Ahead of and during the season, several national meteorological services and scientific agencies forecast how many named storms, hurricanes, and major hurricanes (Category 3 or higher on the Saffir-Simpson scale) will form during a season and/or how many tropical cyclones will affect a particular country. These agencies include the Tropical Storm Risk (TSR) Consortium of University College London, the National Oceanic and Atmospheric Administration (NOAA) and Colorado State University (CSU). The forecasts include weekly and monthly changes in significant factors that help determine the number of tropical storms, hurricanes, and major hurricanes within a particular year. Some of these forecasts also take into consideration what happened in previous seasons and an ongoing La Niña event that had recently formed in November 2017.[11] On average, an Atlantic hurricane season between 1981 and 2010 contained twelve tropical storms, six hurricanes, and three major hurricanes, with an Accumulated Cyclone Energy (ACE) index of between 66 and 103 units.[1]

The History of Constellation 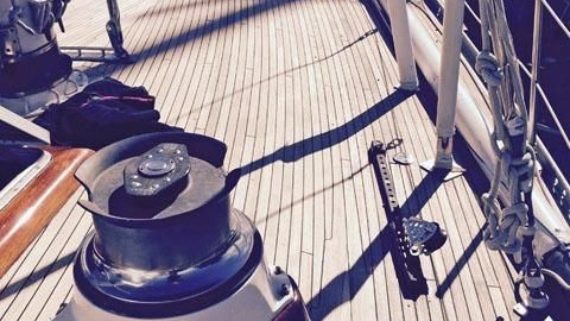 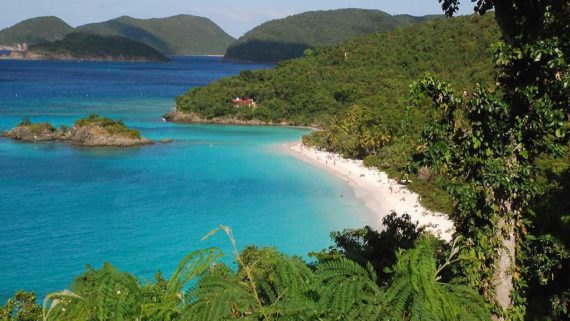 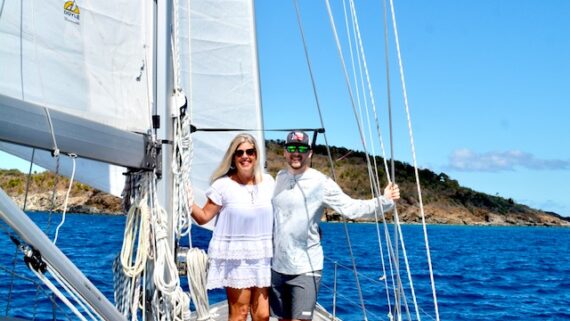